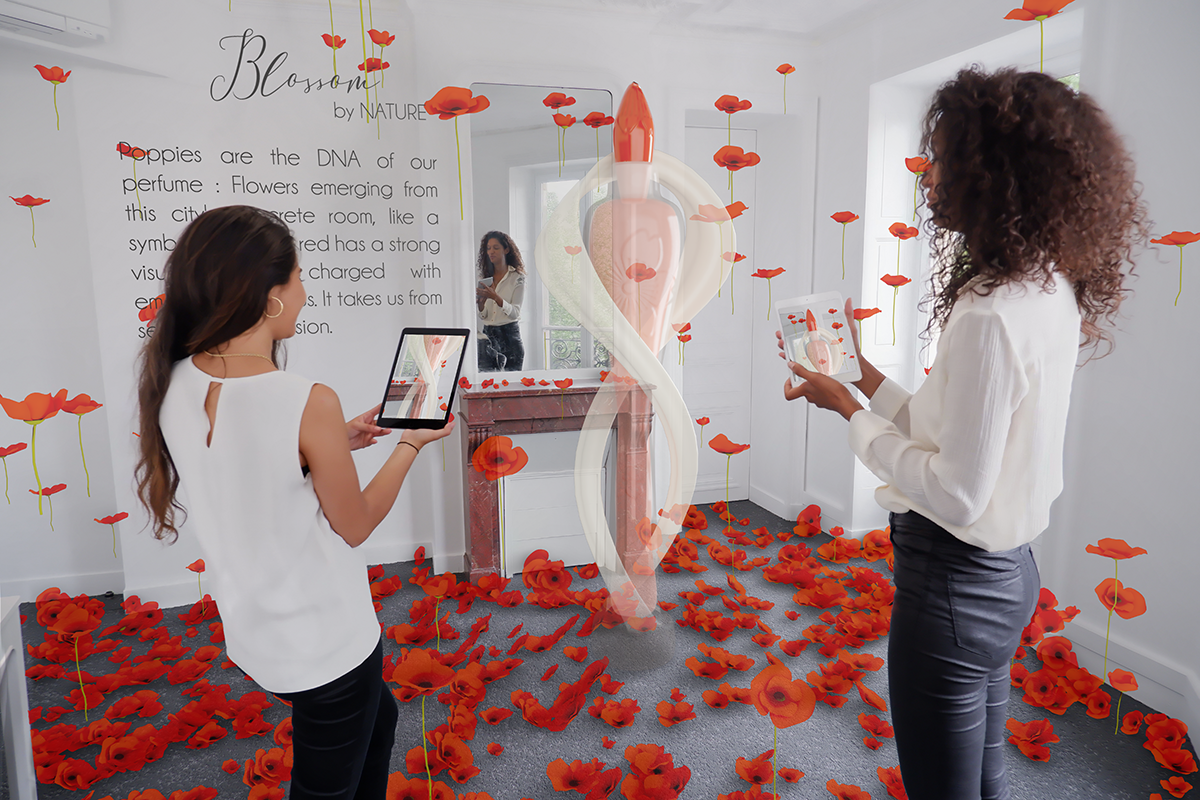 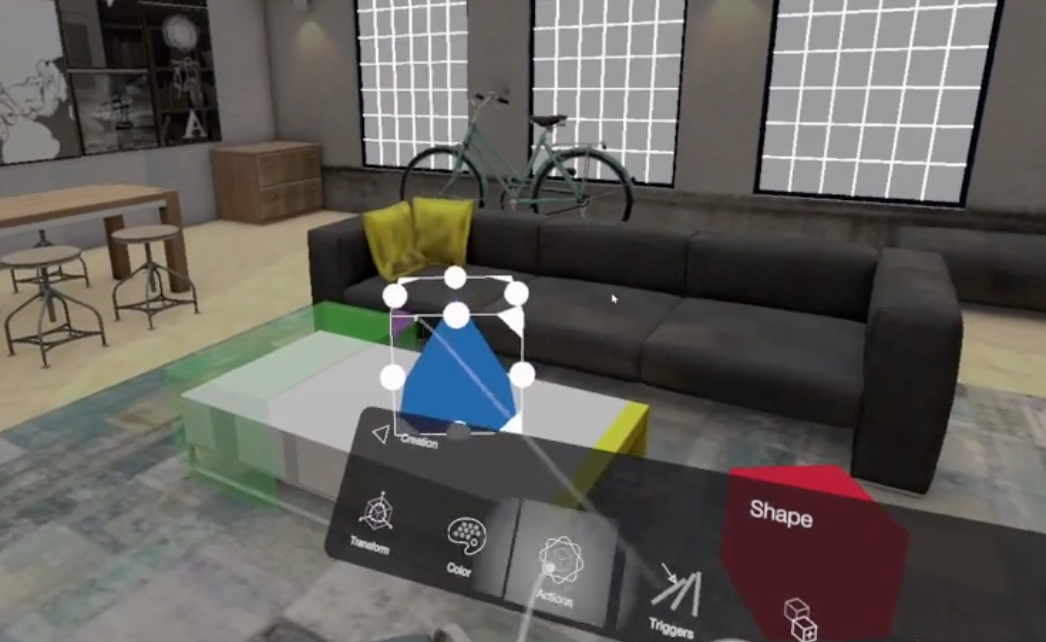 5 Reasons Why Your Retail Business Should be Utilizing ARIntroducing XR view and the spatial browser6 Easy AR/vr experiences to jump-start the new yearMinsar reviews nreal light: here's what we thoughtMinsar 1.14 Hits the App Store with a Multitude of New Features

5 Reasons Why Your Retail Business Should be Utilizing AR

Augmented reality has been around since as early as the 1960’s, however it wasn’t until the Air Force started to implement AR in the early 1990’s that people really started to take notice. Through the 1990’s and early 2000’s, AR was used mostly as a behind-the-scenes tool, such as for superimposing the lines onto an NFL field. However in just the past few years, the AR industry has gained a large consumer audience and continues to grow rapidly, with an estimated 3.5 billion mobile users by 2022. Read more.

XR View is a brand new way to share AR /VR content with your clients, visitors, general public and more! It is one of the world’s first viewers for 3D content and is paving the way for the future of the Internet. Envision a world where every 2D website has a 3D counter part, allowing you to build immersive and collaborative universes for your business. Spatial browsers will help you navigate these universes in the future. Read more.
‍

The year for AR/VR is here! With Nreal releasing their lightweight and affordable AR glasses, and 5G looming on the horizon, 2020 is sure to be a year full of advancement. We've compiled a list of AR/VR experiences that you can create to get ahead of the innovation game, and make sure you beat your competitors to the finish line. Read more.

You asked, we delivered. Our Development Team, as well as Head of Design, CTO, & Artistic Director, have all shared their thoughts on the highly anticipated “Nreal light” mixed reality glasses. Read more.

You asked for more features, and we listened! Our first official commercialized version, Minsar Create 1.14, is now available in the App Store, and we can’t wait to share all of its exciting new features with you! We put together this comprehensive list so you can learn more about what you can expect from Minsar 1.14. We’d love to hear your feedback once you get a chance to test it out yourself! Read more.

Back to Top
SUBSCRIBE TO OUR NEWSLETTER
Thank you! Your submission has been received!
Oops! Something went wrong while submitting the form.
MADE IN PARIS, FRANCE WITH 💜